FastNoise is a C++ noise generation library I designed for real-time terrain generation. Since the library has reached all my feature and performance goals, I decided to convert and release a C# version.

Along with a pure C# version I wanted to create a Unity Asset featuring Unity editor integration and FastNoise SIMD support. FastNoise SIMD has a similar feature set to FastNoise but uses CPU intrinsic functions to process data in sets of 4/8, this gives around a 300-400% performance increase over FastNoise making it ideal for 3D terrain generation.

The voxel terrain engine included in the Unity asset is designed as a learning tool for people starting out with voxels in Unity, while being fairly simple it is well designed for expansion and has a heavy focus on optimisation. 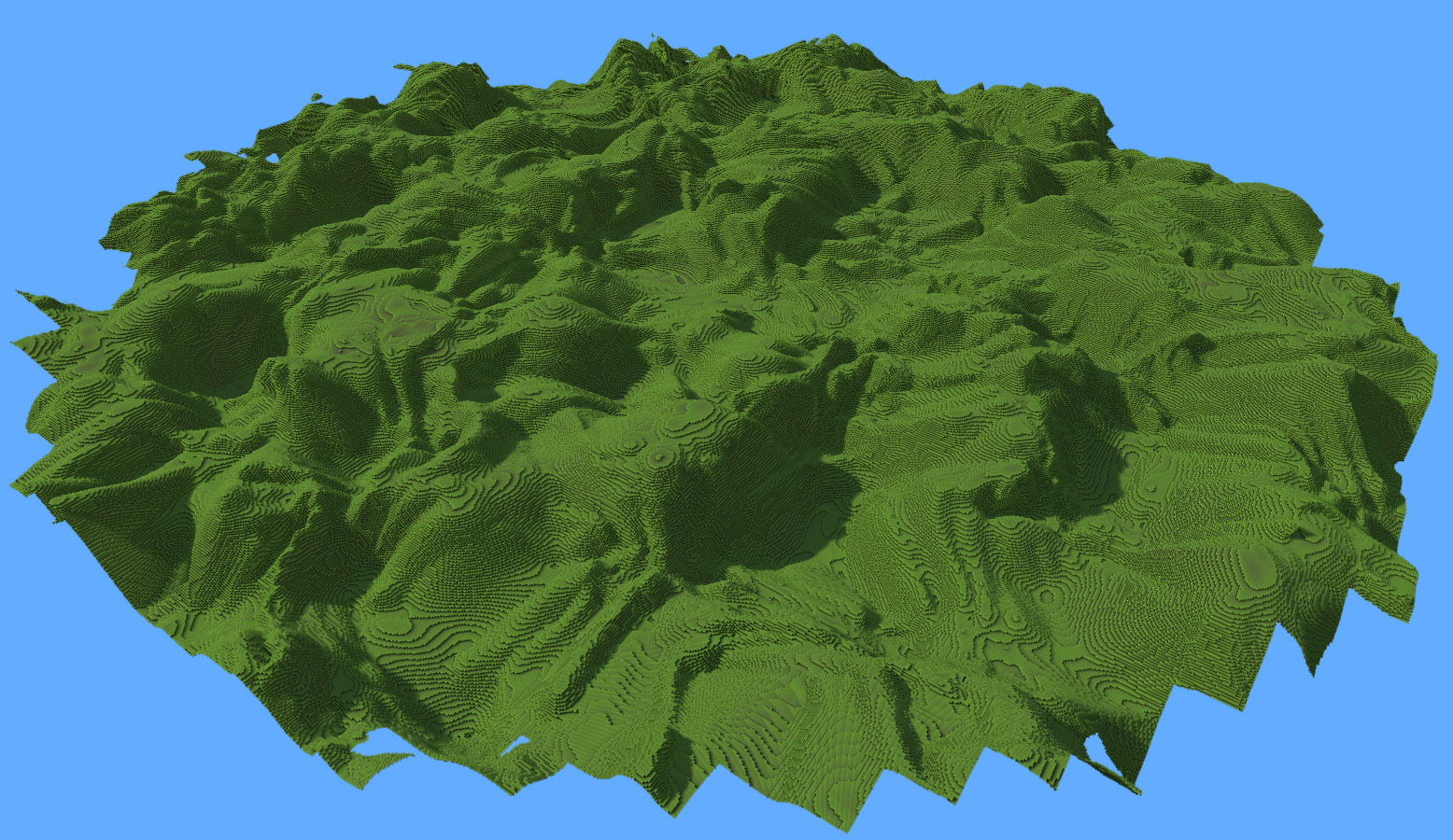 Let me know if you have any ideas or questions!